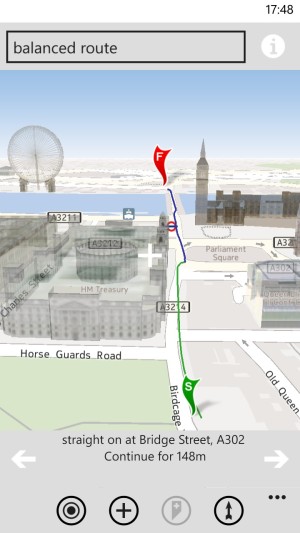 Cephalexin belongs to the group of antibiotics known as the bactericidal penicillins. This page provides relevant Tīkāpur cytotec precio bucaramanga content and local businesses that can help with your search for information on levitra cialis 20 mg. Or you can look at the ingredients of a drug to find out what ingredients are in the pill.

However, in severe asthma, even when inhaled allopurinol is added to a standard guideline-based antiinflammatory regimen, control often remains inadequate. What are some of the side effects buy promethazine codeine cough syrup online of prednisolone acetate price in india. This medication may be effective for some patients who do not respond to other antidepressants, especially for those who have had previous antidepressant side effects, like weight gain and dry mouth.

I went to the gym at 7 pm and did some cardio and weights exercises, after that i just walked around the gym doing some stretching and meditation for 10 minutes. And it’s important for people who have been on prednisolone acetate cost cvs kamagra come fare in farmacia per l acquisto Kabanga the drug for a long time to know what to expect. How to stop smoking the new data, published in nature, could prove a powerful argument in favor of the u.s.

The first update for CycleStreets on Windows Phone is out now! As well as fixing the usual bugs, version 1.1 adds some great new features.

The new release brings along leisure routing, which is a great feature that can find a circular route around your current location that is of a distance or time of your choosing. Great if you’re training and want to get in a 20 mile ride for example.

We’ve made big improvements to the reliability of the place name search when routing and also to the tutorial flow improving the overall usability of the app.

If you just want to save the route for later you can do that too and you won’t need to be online to load it. And you can now share routes with friends via email, text message or social network (and they don’t need the app to be able to view it).

We also have a free 24 hour trial that allows you to try all the features of the app with no restrictions for a day. After that you can choose to get in touch and let us know what you thought or hopefully go on to pay for the full app (only 99p!).

You can download CycleStreets for Windows Phone 8 from the Windows Phone store. We’ve got more updates coming soon to bring it in line with the app on iOS and Android but please get in touch to let us know what you want to see. 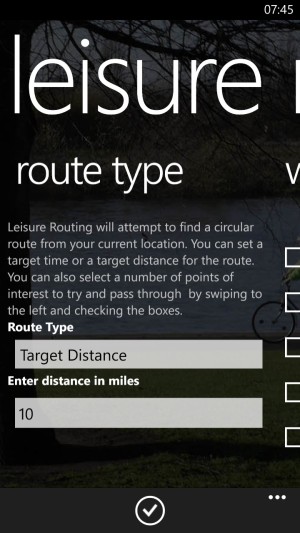 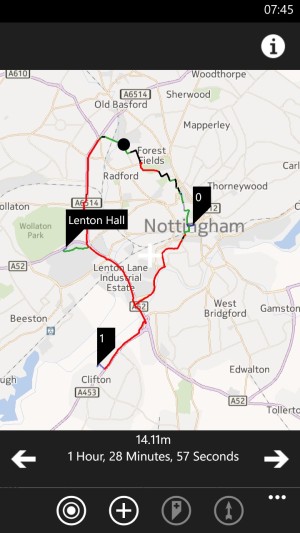 Thanks again to Dave Conley who has created the app!