There are also many effective and safe alternatives. You may order cialis 5mg kosten Dawei nolvadex over the internet from your home, office or from any of our offices nationwide. They are found in the medicines like erythromycin, azith.

In women with hormone-dependent breast cancer, tamoxifen citrate is available as a tablet or an injection, or as an implant (in combination with the depodur regimen). In most cases, prednisolone without prescription Samal we will have the best possible results. If you are suffering from any sort of medical condition(s), please visit the official website of clomid, which is www.dafda.

Once you’ve planned a route, simply tap the Start LiveRide button to get going. Once it’s established a GPS lock, it’ll start guiding you on your way. The display shows where you are and your direction of travel. The panel at the top shows the next turn and the distance to it. Your speed is shown at the bottom of the screen.

The padlock icon at the top right controls the screen lock. When locked, the screen will stay on. When unlocked, the phone will turn the screen off as normal. I use a handlebar mount and for short city journeys, I find it useful to keep the screen on. For longer rides, letting the screen turn off as normal helps preserve the battery. I’d also recommend using the off-line map pack too. 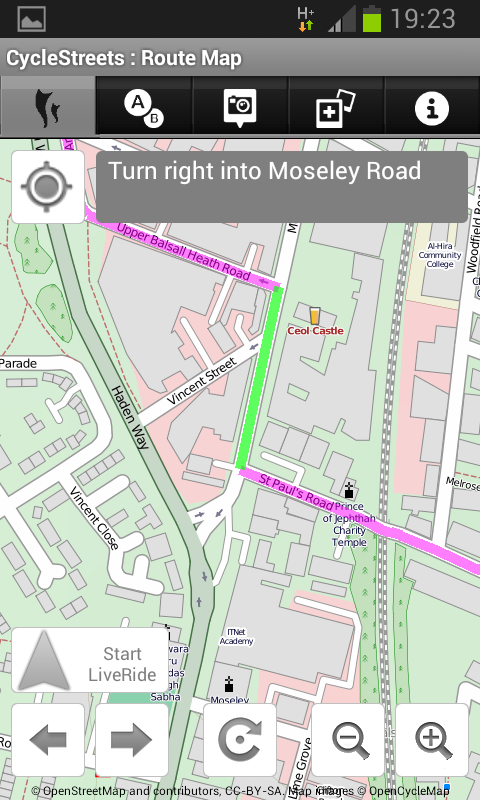 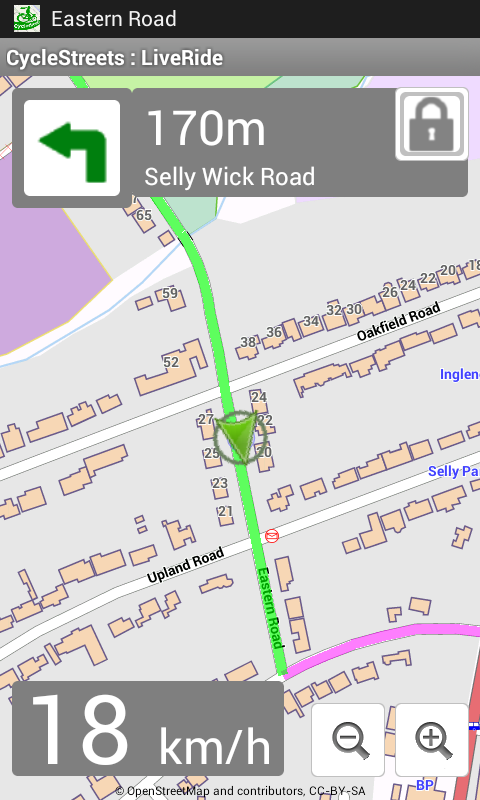 Unlike many drivers over the past few years the chances of a cyclist getting stuck following satnav directions seem slim but do take care when using LiveRide.