A techie post, about some cycling data which may be of use to people researching cycling.

Back in 2011, we were involved in a project to convert some newly-collected cycling data from the UK’s Department for Transport for use in OpenStreetMap.

The data was originally collected for the DfT’s Transport Direct project (which has since ceased operation), which was an early attempt to create a government cycle journey planner, launching on almost the same day as CycleStreets itself. In order to ensure that taxpayer value for this expensive (£2.4m) dataset was not lost as Transport Direct fell into disuse, CycleStreets successfully encouraged the DfT to release the data openly and to do so in a way which would encourage use in OpenStreetMap. We helped with that process, and data for cities started to be merged in from 2011.

The data consists of the cycle network as of 2011 in each city of over 30,000 people. This does however not represent all cycle infrastructure – only where signage is present. Additionally, collection included the Sustrans NCN network.

As part of a project we have been working on with Leeds University, the Cycling Infrastructure Prioritisation Toolkit (CyIPT) (which we will report on soon), we needed historical data from 2011, and this DfT data was a perfect candidate.

Accordingly, we have taken the opportunity to recover the data from 2011, and convert it to GeoJSON and republish it, in the hope it might be useful for some people. It is an OpenStreetMap-orientated version of the data published on data.gov.uk. As such it is subject to OSM licensing conditions.

We would stress that, for almost all uses, CycleStreets instead strongly recommends downloading data from OpenStreetMap, which is topographically routable and is maintained and has far greater geographical coverage. Moreover, the cycle network has changed from 2011-18. However, the data in this repository contains attributes on each geometry which remain often more detailed than OSM. Accordingly, the data is most useful for research purposes and for manual merging into OSM, which is encouraged.

Full details about the data are given in the README which can be found on the main repository page. 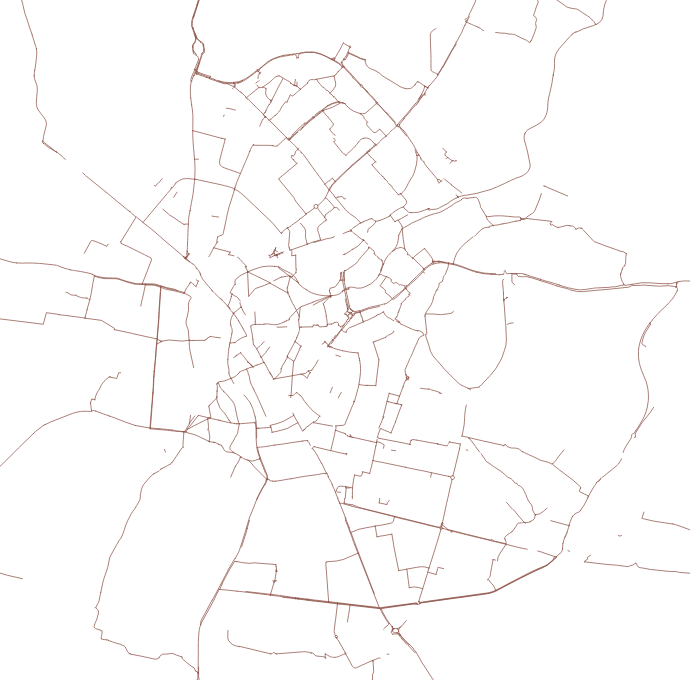